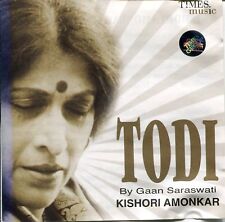 Muktir Gaan, 25 years in the making. Levin's material is available for the first time thanks to two filmmakers from Bangladesh who, being discontent with the present regime, wanted to remind the Bengal people of the initial motives of the war of liberation: freedom and democracy. Tareque and Catherine used original footage by film-maker Lear Levin, as well as other archival collected from the and. The film Muktir Gaan is a special and rear archive of footage of this war. The film follows the group not only during their performances for refugees and guerillas but also during their travels, which has produced many melancholy pictures. 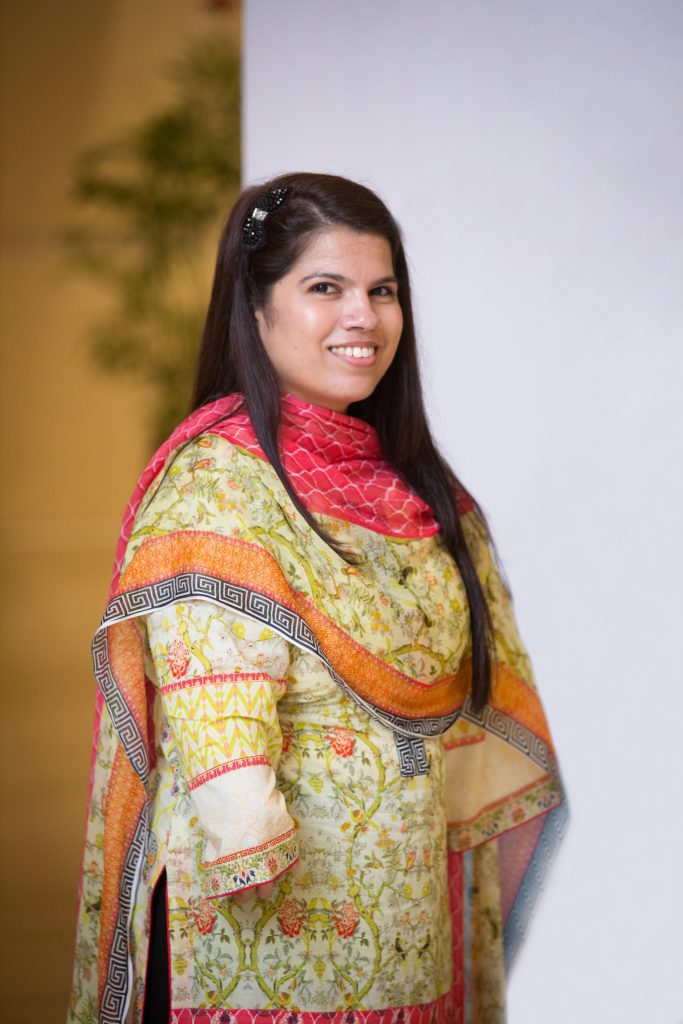 . The film also features Brig Gen retired Giasuddin Chowdhury, Aminul Haque Badshah and other nameless freedom fighters who fought for liberation of the country. Despite opposition by the government, the film was screened in Bangladesh where it was a resounding success. This is a documentary film which explores the impact of cultural identity on the in 1971, where music and song provided a source of inspiration to the and a bond for the whole emerging nation. Running time 78 minutes Country Bangladesh Muktir Gaan : মুক্তির গান The Song of Freedom is a 1995 documentary film directed by and. 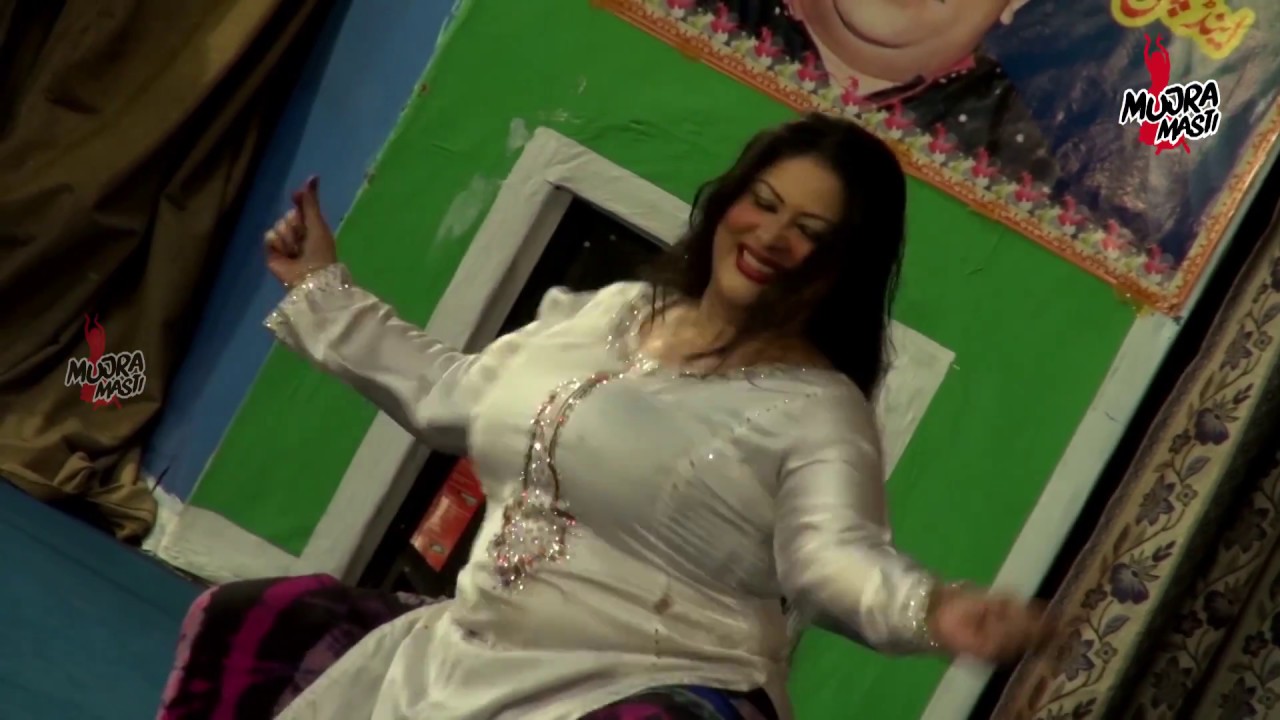 Firstly the footage taken by American filmmaker Lear Levin shot of a group of young musicians and actors who at the time travelled through the country with battle songs and political puppet shows. . . . . 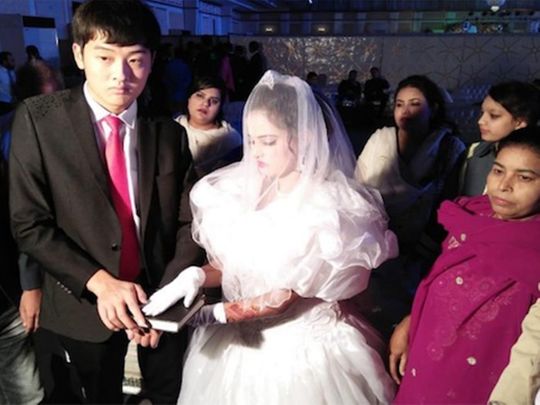 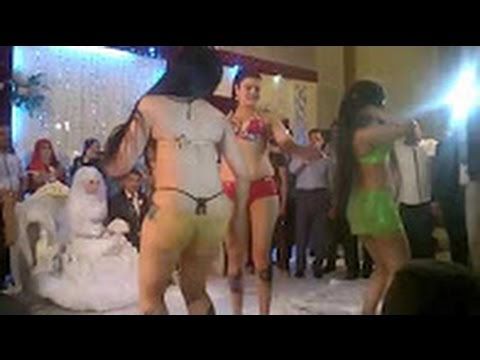 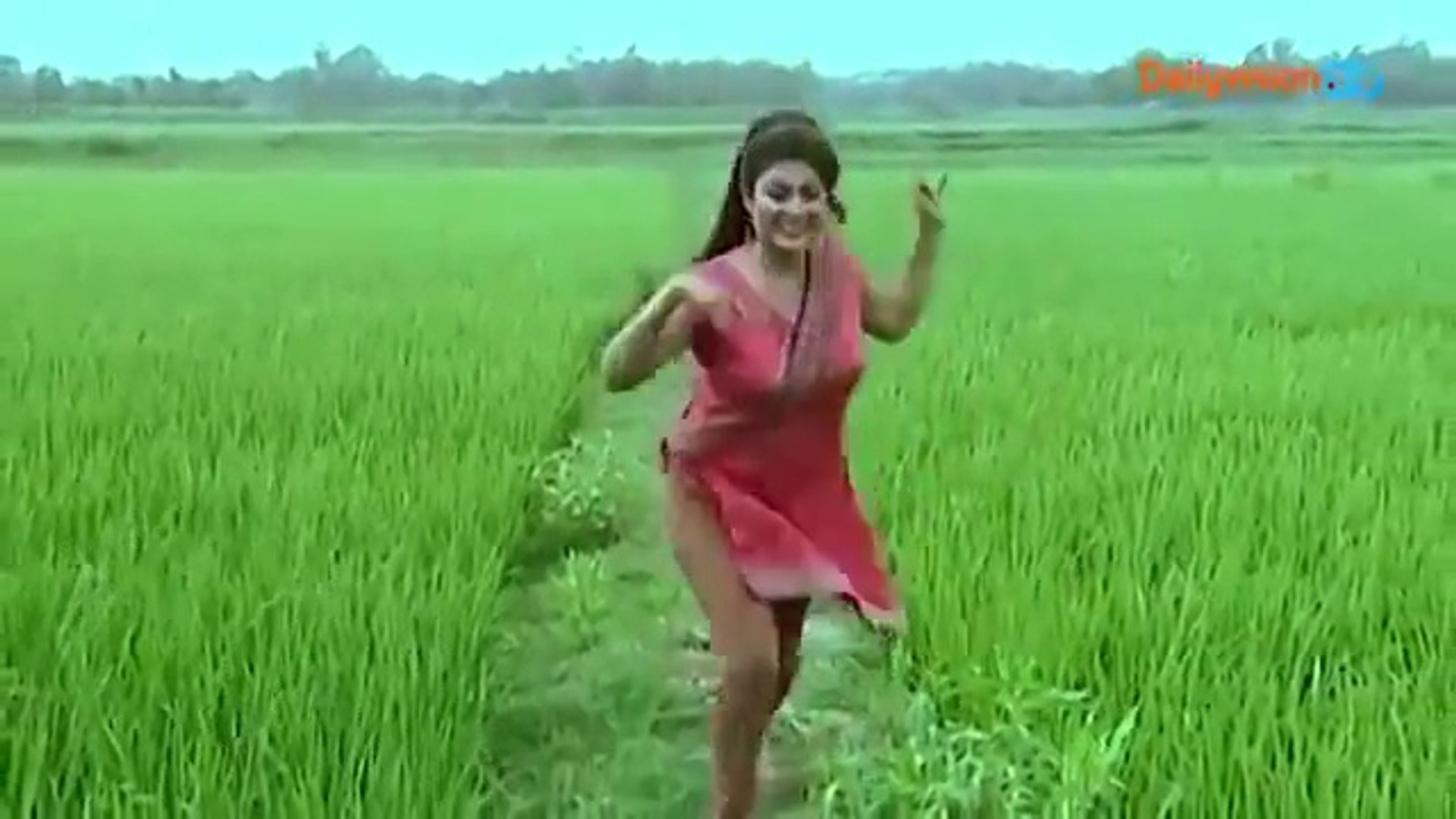